When Jeff Bezos arrives as expected at the Sun Valley conference — the year’s most exclusive meeting of media industry leaders — he’ll know much more about his fellow media moguls than they know about him.

And that has them worried, especially as Amazon’s advertising business picks up.

Amazon’s growing advertising business is poised to challenge the stranglehold Google and Facebook have on the internet’s ad dollars, thanks to its growing dominance in e-commerce and growing presence in the media world.

Google knows what consumers are interested in, and Facebook knows who you are. But Amazon has what many in the advertising industry regard as the most important piece of the puzzle: what people buy. And the e-commerce giant is starting to capitalize on that data in a big way.

"It is definitely growing as a media company, but it is surging in terms of ad revenue,” said Advertising Age editor Brian Braiker. "The scary part for marketers is that [data] is all walled off, and if you want the special sauce you have to play by Amazon's rules."

Amazon still makes the bulk of its money through the sales of goods and its widely used cloud computing business, Amazon Web Services, but its advertising business is growing. In the first three months of 2018, Amazon reported revenue for its “other” segment, which is largely advertising, rose 139 percent, to $2 billion.

“What’s interesting is advertising is not their lead punch,” said Michael Kassan, founder of MediaLink, an advertising and media consultancy. “It is a tiny part of their revenue. It’s growing fast.”

Amazon has already become something of a corporate boogeyman, with shares in other companies dropping sharply anytime the e-commerce giant enters a new industry. The company is known for building businesses over years without profit, squeezing out competitors along the way.

Collin Colburn, an analyst at the market research firm Forrester Research, warned that Amazon could do the same thing to the advertising industry.

The race for third

Facebook and Google reign as the dominant forces in online advertising, with the two companies expected to account for more than half of all digital ad spending in 2018.

Microsoft, Twitter, Snapchat and Verizon, with its AOL-Yahoo unit called Oath, have all been jockeying for third place in the worldwide digital advertising market, which is projected to grow 61 percent next year, to $316 billion, according to digital advertising research firm eMarketer.

But eMarketer projects Amazon will leapfrog them all with a familiar Bezos-approved strategy — patience in the short term with an eye on dominance in the long term.

“Amazon finds itself in fifth place among the top digital ad sellers in the U.S., and it's on track to be No. 3 by 2020 — surpassing both Oath and Microsoft,” Monica Peart, eMarketer’s senior director of forecasting, said in a March report. “It remains an open question as to when Amazon will take advantage of its significant reach and dominance in rich shopper data to ramp up the placement of ads in other areas.”

A big part of Amazon’s advantage is its use as a search engine, with one consumer survey finding almost half of all product searches start on Amazon rather than Google.

The company can serve up search ads alongside its search results that point consumers to sponsored posts of just about any product. Those ads show up alongside products labeled “Amazon’s Choice” and “Best Seller,” with Amazon’s own products, called Amazon Basics, usually the cheapest. The New York Times has reported that Amazon has around 100 private label brands.

“I think Amazon will do retail search and take Google to the cleaners,” said Alex DeGroote, an analyst at Cenkos Securities, a financial firm, said on CNBC in April. “Slowly over time you will use Amazon as your retail search engine rather than Google.”

Amazon has more ads to sell than just search terms.

It also owns Twitch, a huge social gaming platform on which gamers play live with other people around the world, and which provides a forum for users to talk about their techniques. Twitch has an average of almost a million people streaming its content per quarter and sells advertising to hard-to-reach young men.

And Amazon is also moving onto Google’s turf by showing ads across the internet via what’s called “programmatic” ad buying, an automated placement service. Amazon also has direct relationships with publishers to serve ads on their sites.

Then there’s Alexa. The company doesn’t yet sell ads on its voice assistant, but there are indications that it is on the horizon once Amazon can figure out how best to do it. Digiday reports that Amazon has invited ad executives to ponder the prospect.

The ability for Amazon to sell ads across a variety of media and to a wide spectrum of advertisers gives the company visibility in just about every industry.

For Amazon, that means being able to optimize its advertising offerings while also making its system even more attractive to consumers, Seth Dallaire, Amazon Media Group’s vice president of global ad sales and marketing, said in an email.

For advertisers, the short-term opportunity that Amazon offers is offset by the realization that they could be providing the company with the data and market power it needs to eventually run them out of business.

Advertisers that spend money to display their products on Amazon's search page give up data about their customers in return for sales, but those same marketers are also helping Amazon build a better mousetrap by learning more about customer intent.

“How much are you educating them, and could sharing your data benefit your competitors?” asked Amanda Richman, CEO of the ad agency Wavemaker.

Richman said that Amazon could end up putting marketers in the same position as Google and Facebook did — with little leverage in the market.

“The consensus is you are giving up a lot of control,” she said.

"The question I always ask my clients is, 'What keeps you awake at night?'" he wrote. "Almost without exception, the answer that comes back - whether I'm talking to a retailer or a brand owner - is 'Amazon.'" 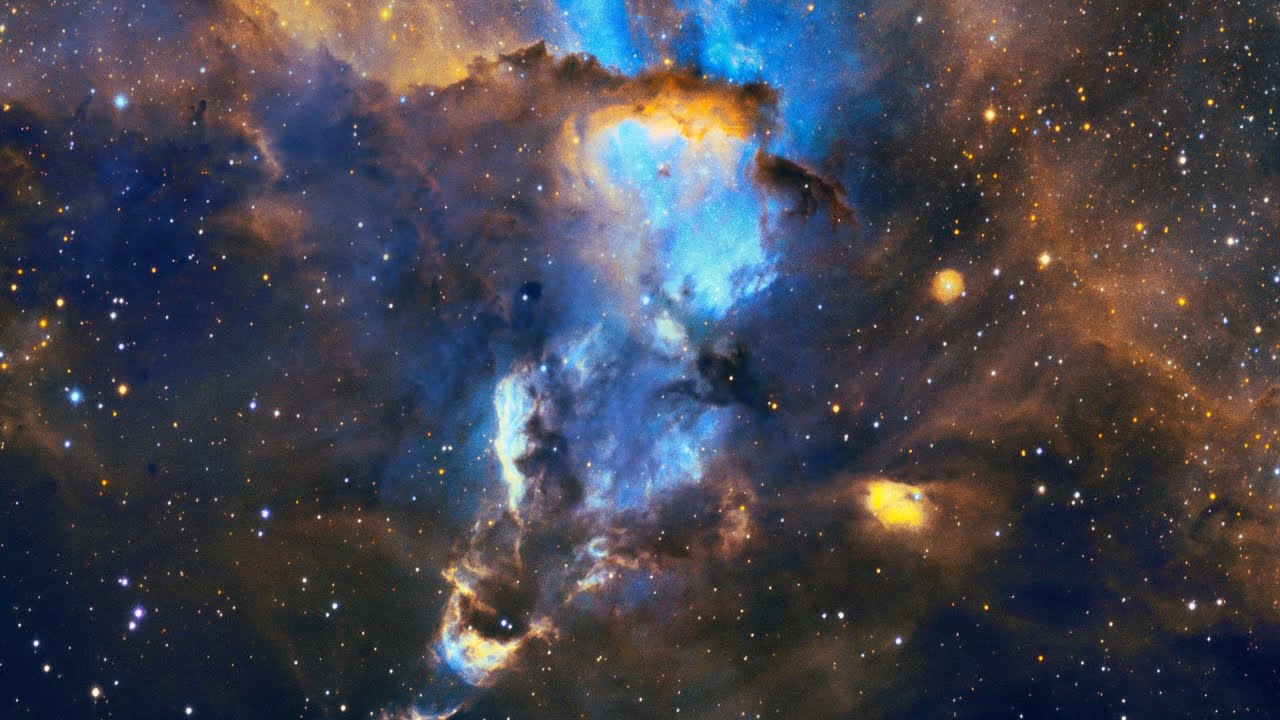 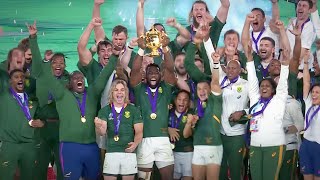 Google the Year in Search 2019 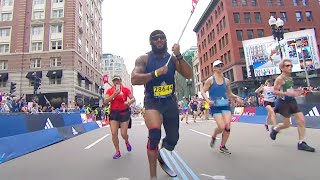 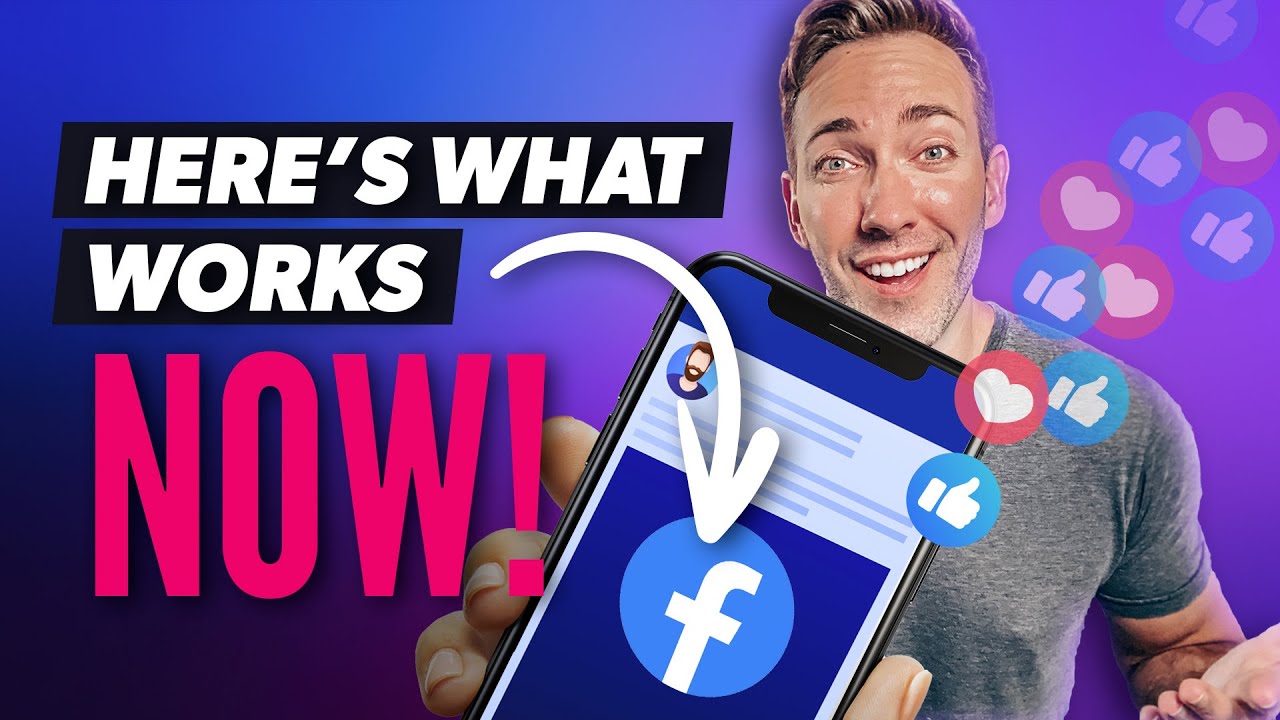 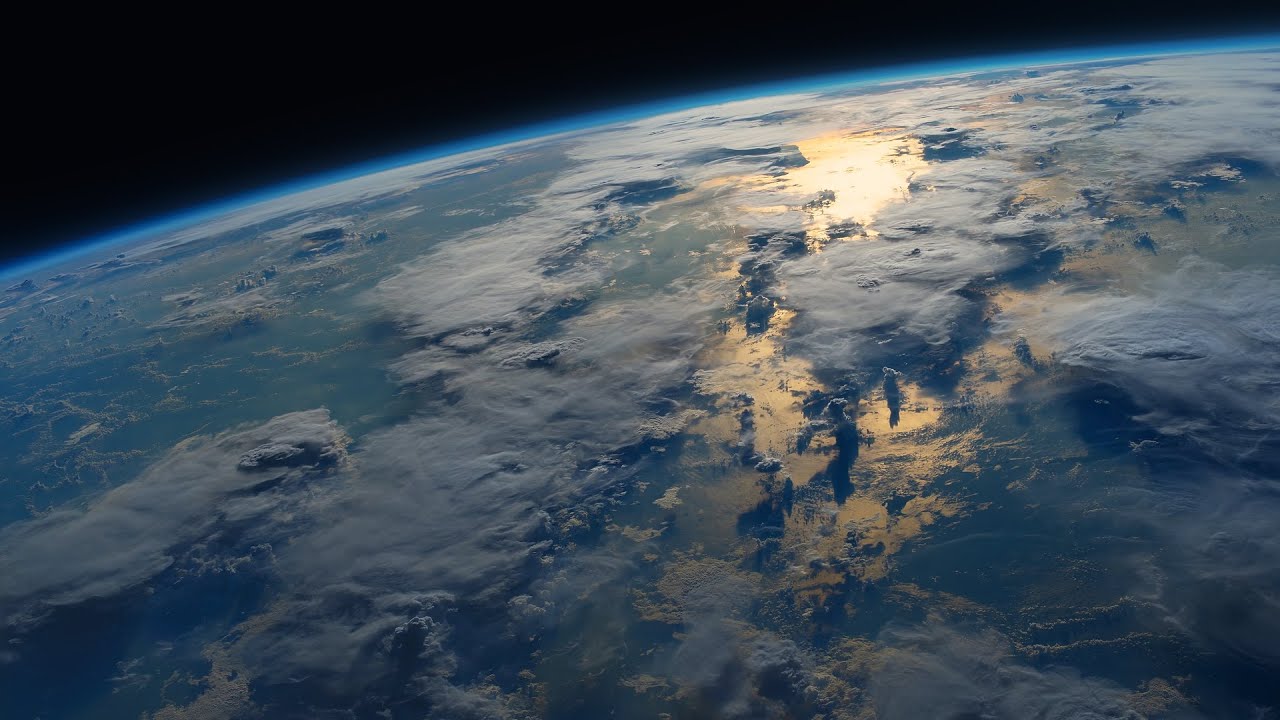 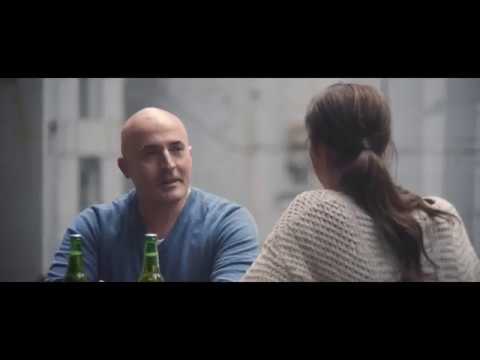 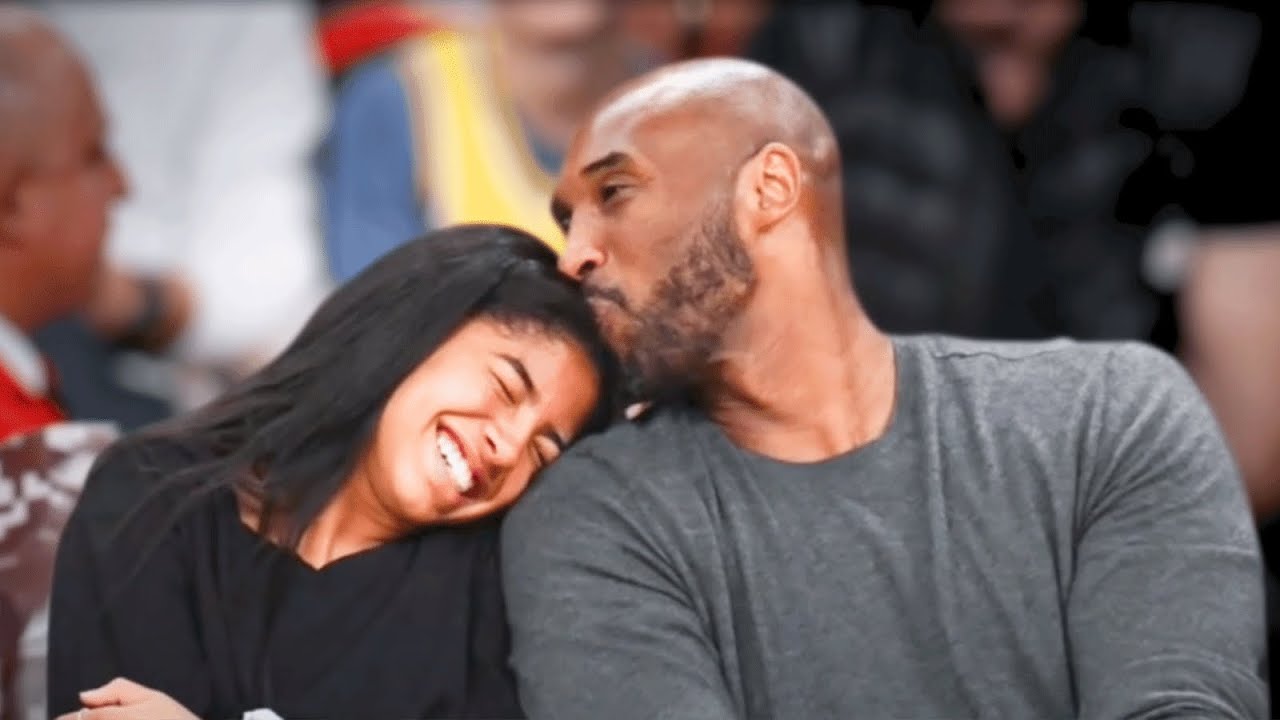 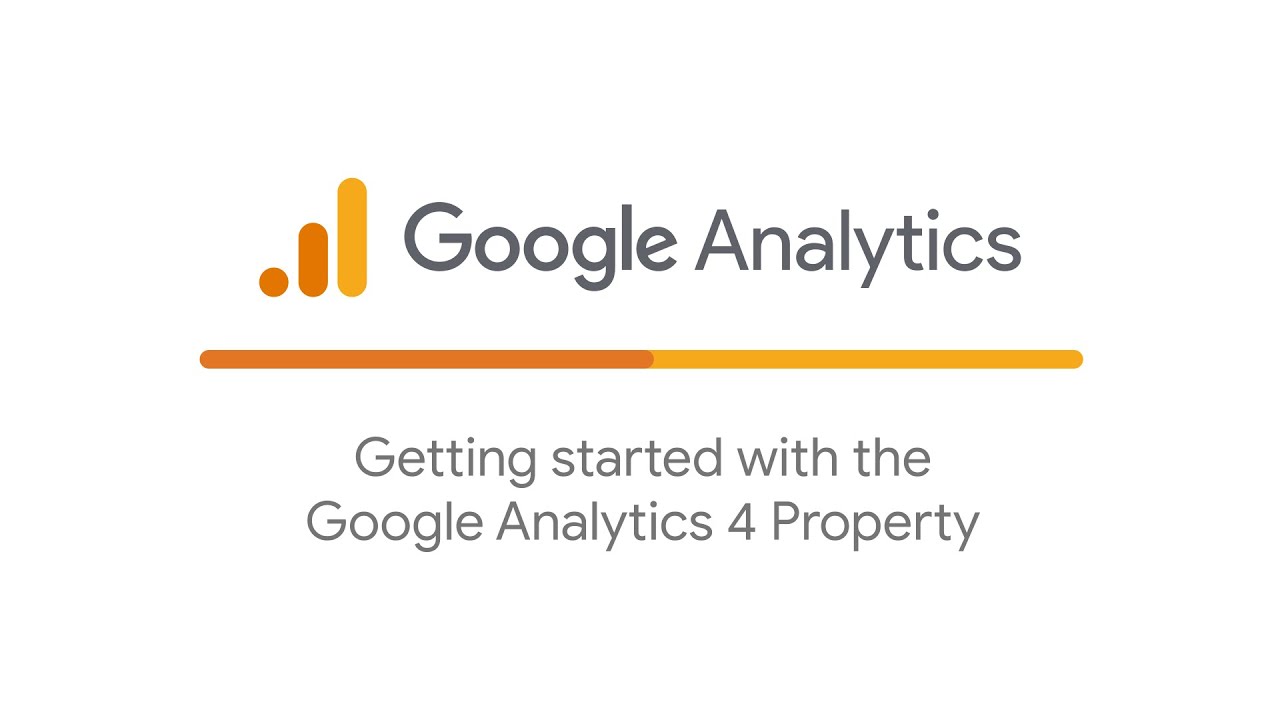 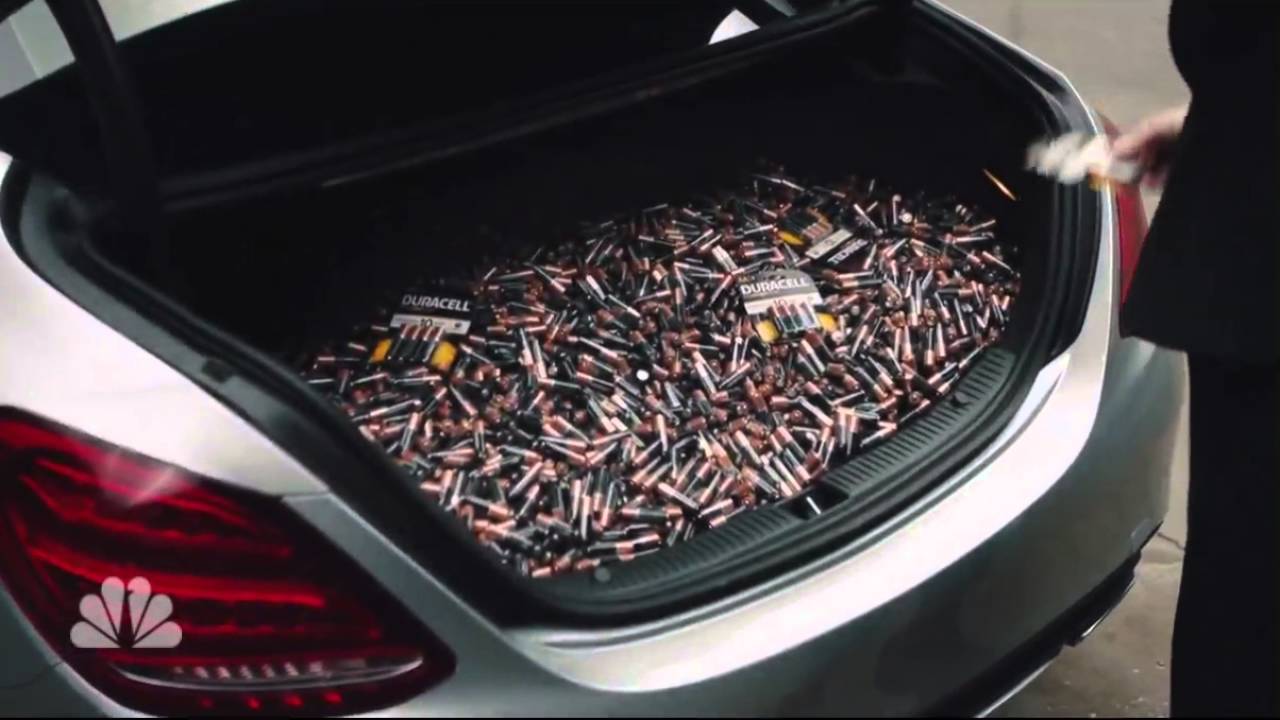 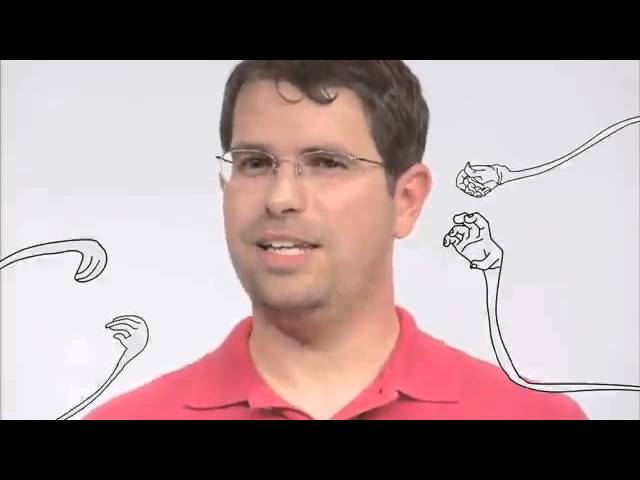 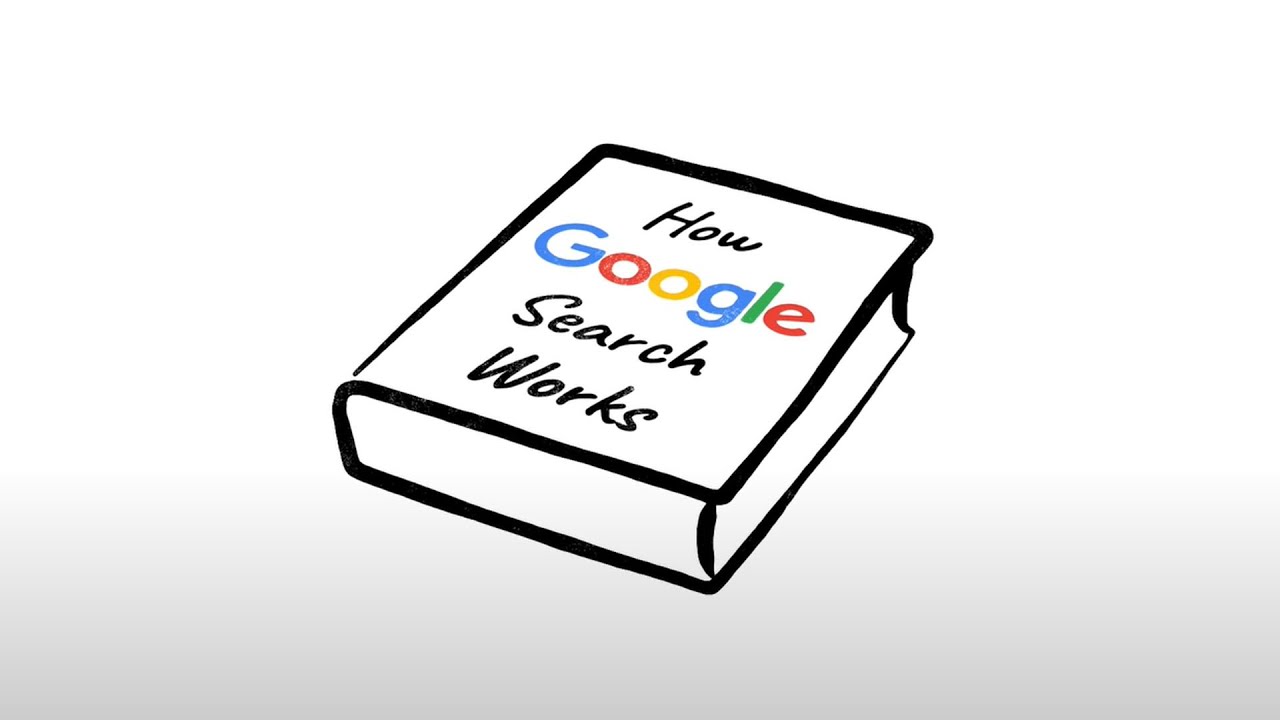 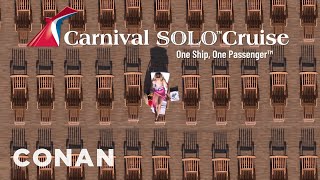